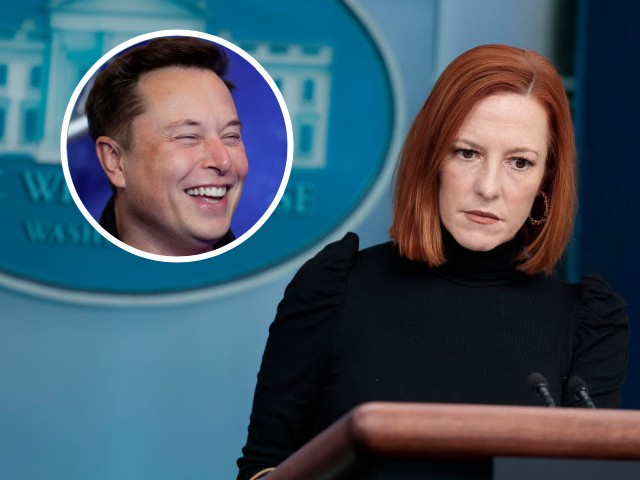 The White House on Monday warned of ongoing concerns about social media platforms after Twitter accepted billionaire Elon Musk’s offer for the company.

“No matter who owns or runs Twitter, the president has long been concerned about the power large social media platforms have over our everyday lives,” White House press secretary Jen Psaki said during the daily briefing.

Psaki said she was not able to offer a specific comment on the purchase itself but spoke broadly about the president’s views on social media.

“Free speech is the bedrock of a functioning democracy, and Twitter is the digital town square where matters vital to the future of humanity are debated,” Musk said in a statement announcing the agreement.

Biden has long loathed Twitter, particularly President Donald Trump’s use of the platform to savage his political enemies.

Psaki said social media platforms needed to take their role in the public square seriously, but said the White House would reserve comment on Musk’s future plans for the platform.

“At this point we don’t have any sense of what the policies will look like,” she said.

Psaki confirmed the White House would likely continue to engage with Twitter on issues of misinformation, despite the projected change in ownership.

“I think we engage regularly with all social media platforms,” she said. “There are also reforms that we think Congress could take.”