We Need ‘Help from Other Agencies’ 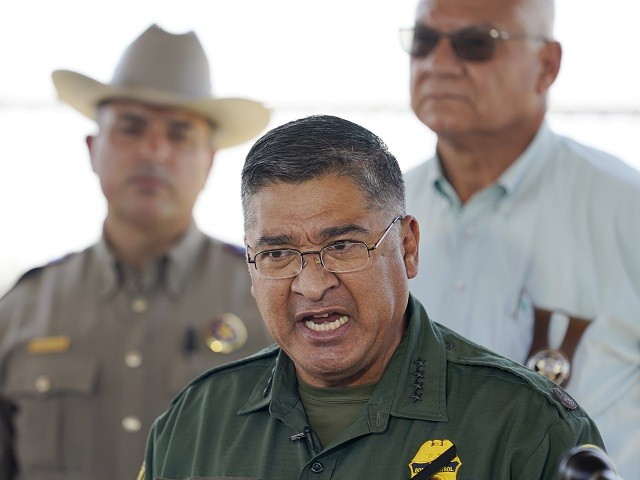 During a portion of an interview with NBC News aired on Monday’s edition of “NBC Nightly News,” Border Patrol Chief Raul Ortiz said that the agency needs more agents and equipment, but also needs help from other agencies and that the border can’t just be the Border Patrol’s problem.

In a clip following Chesky’s comments, Ortiz said, “We need more agents. We need to resource some equipment and some help from other agencies. This just can’t be a border security or Border Patrol problem.”