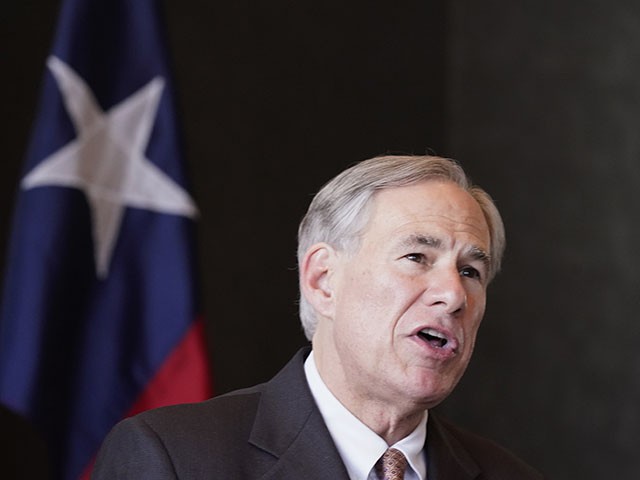 On Monday’s broadcast of the Fox News Channel’s “Special Report,” Texas Gov. Greg Abbott (R) reacted to White House Press Secretary Jen Psaki stating that the death of Texas National Guard Spc. Bishop Evans took place during an operation and efforts “directed” by the state of Texas, not the federal government, “if the Biden administration was very simply enforcing the laws passed by the United States Congress and securing our border.”

Abbott stated, [relevant exchange begins around 1:10] “First, we would not have to have the National Guard on the border if the Biden administration was very simply enforcing the laws passed by the United States Congress and securing our border. Second, if the Biden administration merely kept in place what the Trump administration put in place, the Trump administration led to the lowest number of border crossings in decades. We are dealing with a catastrophe caused by the Biden administration. That said, one last point, and that is, listen, this is a tragedy for this National Guard soldier, who was a hero, by risking his own life to save the life of others. I spoke with his family and they said he is a loving man, he comes from a family that’s long been engaged in the United States military. They love our country. Our country demands a secured border. We need a president who will stand up and secure the border.”