Multiple popular conservative figures including Tucker Carlson and Mark Levin have returned to Twitter following the announcement that Tesla CEO Elon Musk has made a deal worth $44 billion to purchase the platform.

Fox Business reports that Tucker Carlson, Mark Levin, and other conservative figures have returned to Twiter in the wake of Tesla CEO Elon Musk’s purchase of the company. Carlson was suspended from Twitter previously for supporting tweets from the satirical news website the Babylon Bee. 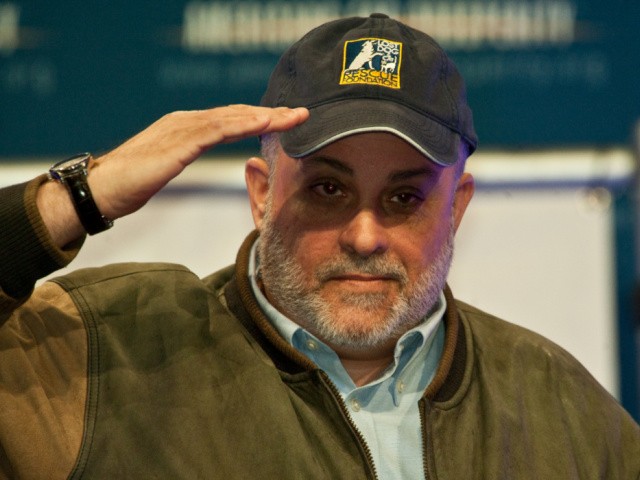 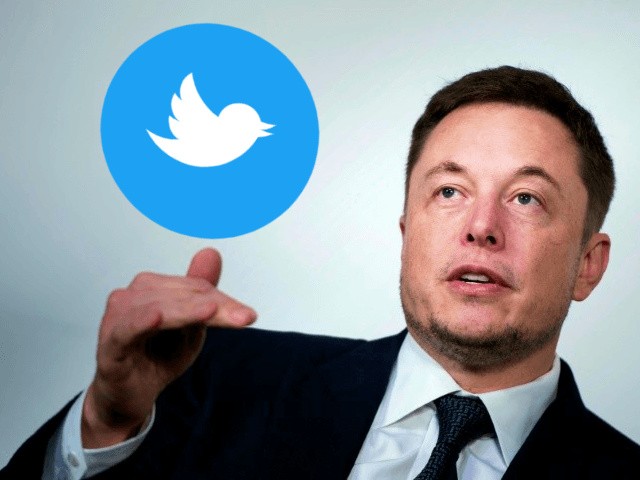 Twitter alleged that the Babylon Bee’s content violated its rules relating to “hateful conduct” after the site published a satirical article naming U.S. Assistant Secretary of Health Dr. Rachel Levine — who is transgender and born Richard Levine — the “Man of the Year” for 2022.

The Babylon Bee was locked out of its account for the violation, with company CEO Seth Dillon told on March 20th by Twitter that the account was no longer accessible due to a tweet linking to the “Man of the Year” article.

I just received this notice that we’ve been locked out of our account for “hateful conduct.” pic.twitter.com/udMriKcDr6

Fox News host Tucker Carlson was also suspended from the platform for endorsing the Babylon Bee’s tweet and another from Turning Point USA’s Charlie Kik in which he stated that Levine had lived “54 years of his life as a man.”

Carlson posted screenshots of both tweets, stating: “But wait. Both these tweets are true,” and appeared to be suspended as a result. Carlson has since returned to the platform, simply stating: “We’re back.”

Thanks to new ownership, I’ve decided to come back! 😊