Trucker convoy egged, driven out by angry residents in Oakland 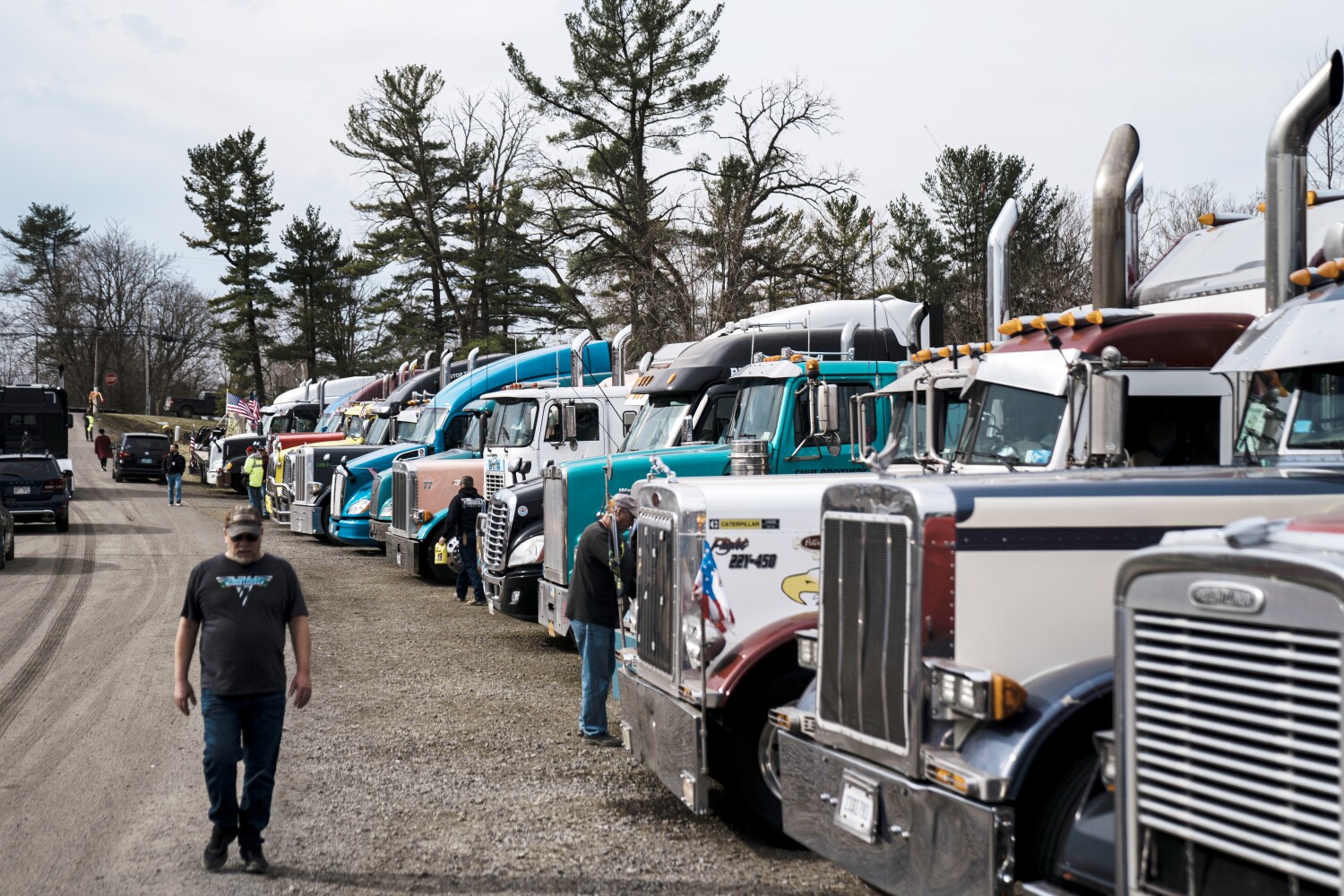 A trucker convoy that has rolled across the U.S. protesting coronavirus health measures and other government mandates met an unexpected roadblock in Oakland when neighbors came out in force to throw eggs at the group.

Video posted on YouTube (warning: video uses explicit language) shows a cadre of big-rig cabs and smaller vehicles blaring their horns as they rolled through a quiet residential street in the Rockridge neighborhood of Oakland. The caravan was protesting an abortion rights bill proposed by Democratic Assembly member Buffy Wick, who lives in the East Bay neighborhood.

The neighbors were not pleased.

Residents shouted, “Get out of town,” while hurling eggs, some of which pelted truckers who had their windows rolled down. In at least one instance, a hopping-mad truck driver stormed up to a resident who had been throwing eggs to scream expletives in her face.

The People’s Convoy was founded by a group of truckers in February to call for the end of COVID-19 mandates across the country. Most restrictions have been eased since its founding, but the group continues to protest what is says are rollbacks of civil rights.

On a return trip to California from the U.S. Capitol in late March, the convoy pivoted and began protesting a multitude of bills related to medical freedom.

The truckers, who were at Sacramento Raceway Park over the weekend, have yet to announce future plans. A website for the group indicates the group raised almost $1.9 million in donations.