The case took place over the weekend in Altamira, Tamaulipas, where state police officers had set up a joint checkpoint with federal authorities.

Police found 54 migrants, including 13 underage teens and children, a statement from the Tamaulipas government revealed. The migrants were identified as being from Honduras, Nicaragua, and Cuba. Authorities also detained the driver, a woman, and another man who were Mexican nationals. 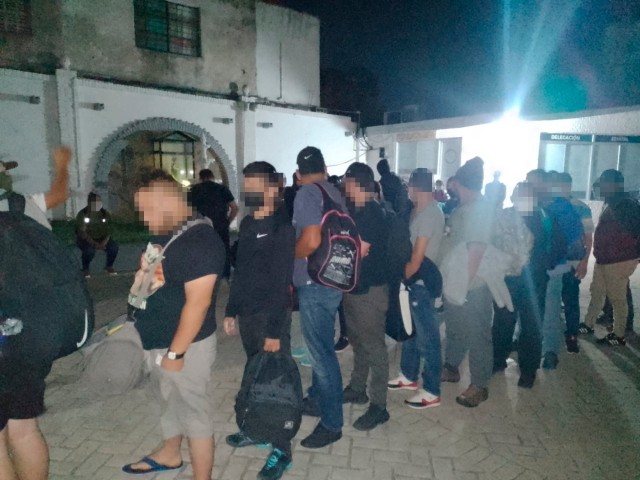 The Mexicans were turned over to federal authorities for an investigation into human smuggling while the migrants were given to the National Migration Institute to determine their legal statuses. 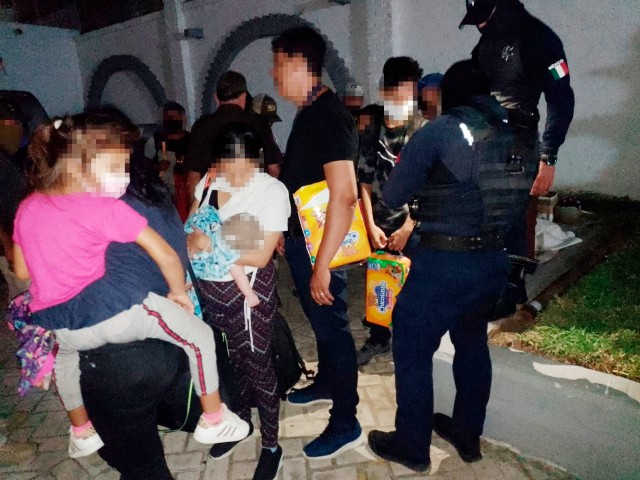 The detention comes days after Tamaulipas signed an agreement with Texas to step up counter-smuggling efforts in Mexico — a core income stream for the Gulf Cartel. Tamaulipas State Police confirmed several enforcement actions in recent days. The agreement followed a brief use of secondary checkpoints operated by Texas at the expense of international commerce delays.

Editor’s Note: Breitbart Texas traveled to Mexico City and the states of Tamaulipas, Coahuila, and Nuevo León to recruit citizen journalists willing to risk their lives and expose the cartels silencing their communities.  The writers would face certain death at the hands of the various cartels that operate in those areas including the Gulf Cartel and Los Zetas if a pseudonym were not used. Breitbart Texas’ Cartel Chronicles are published in both English and in their original Spanish. This article was written by “J.C. Sanchez” from Tamaulipas.