As consumers dump their Netflix subscriptions in droves, the far-left streamer is reportedly taking an ax to its animation department, cutting programming and firing employees in the latest sign that the company’s days of carefree spending are over.

Netflix laid off its director of creative leadership and development for original animation, Phil Rynda, along with some of his staff,  according to a report from The Wrap. The streamer has also pulled the plug on existing and in-development shows.

Some Netflix animation employees have also accused the streamer of using manipulated data to justify the cancellations.

Planned animated series based on Jeff Smith’s popular comic book series Bone and Roald Dahl’s novel The Twits have been cancelled. An upcoming series based on Lauren Faust’s Toil and Trouble will also not move forward.

A number of existing shows that were critically acclaimed though not necessarily popular hits have also been cancelled, according to The Wrap.

The changes in Netflix’s animation department come as the streamer enacts major changes after reporting a loss of 200,000 subscribers for the first quarter and a projected loss of a whopping 2 million more in the months ahead. Shares of Netflix have plummeted close to 40 percent since last week, wiping out $50 billion of the company’s valuation.

As Breitbart News reported, Netflix will now prioritize programs with the biggest return, not the biggest reach, and is looking to reduce budgets on new shows by as much as 25 percent. 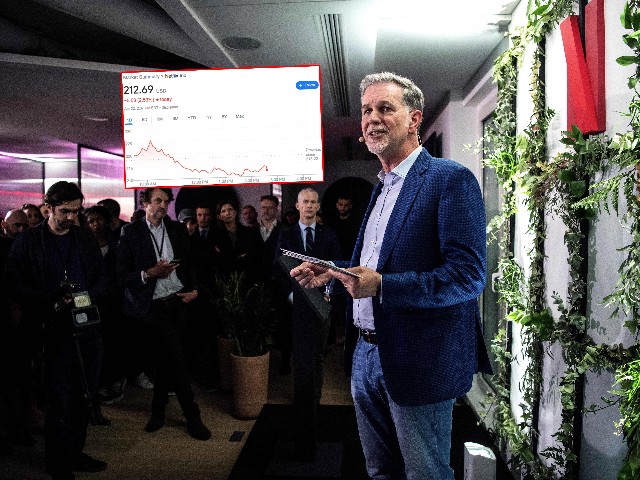 Last year, the streaming entertainment giant announced it is teaming up with “anti-racism” professor Ibram X. Kendi to create a slate of new programming that will include an animated series based on Kendi’s Antiracist Baby, his recent book for toddlers.