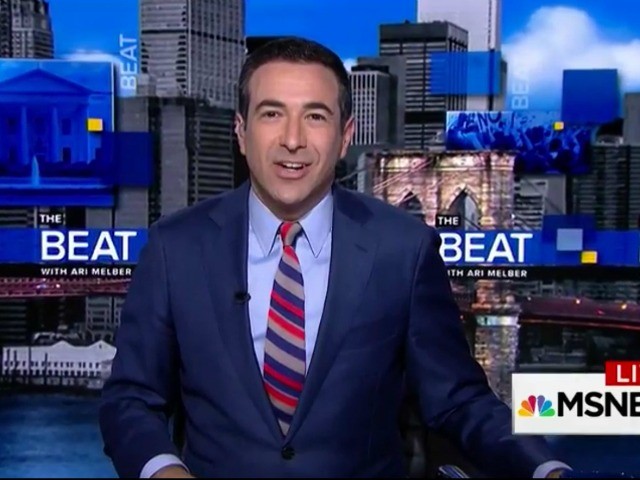 MSNBC “The Beat” host Ari Melber on Monday delivered a monologue in reaction to Tesla CEO Elon Musk’s purchase of Twitter and efforts to address the social media platform’s history of censorship.

Melber warned Musk’s Twitter takeover could result in one party having its candidates banned or even “secretly” suppressing specific posts’ reach, which Musk has been fighting to fix.

“It’s true if you are a democracy like the United States that used to regulate media ownership and say Rupert Murdoch can’t have too many local TV stations and newspapers in one town, they have laws for that are still on the books, but the Congress hasn’t gotten around to limiting whether someone can own all of Twitter,” Melber outlined. “And as we discussed … if you own all of Twitter or Facebook or what have you, you don’t have to explain yourself. You don’t even have to be transparent.”

He continued, “You could secretly ban one party’s candidate or all of its candidates, all of its nominees. Or you could just secretly turn down the reach of their stuff and turn up the reach of something else, and the rest of us might not even find out until after the election. Elon Musk says this is all to help people because he is just a free speech, philosophically clear, open-minded helper, a world helper, if you will. Is that true? Should you take him at his word? Should you care about this whether you have a Twitter account or not? This is important stuff.”