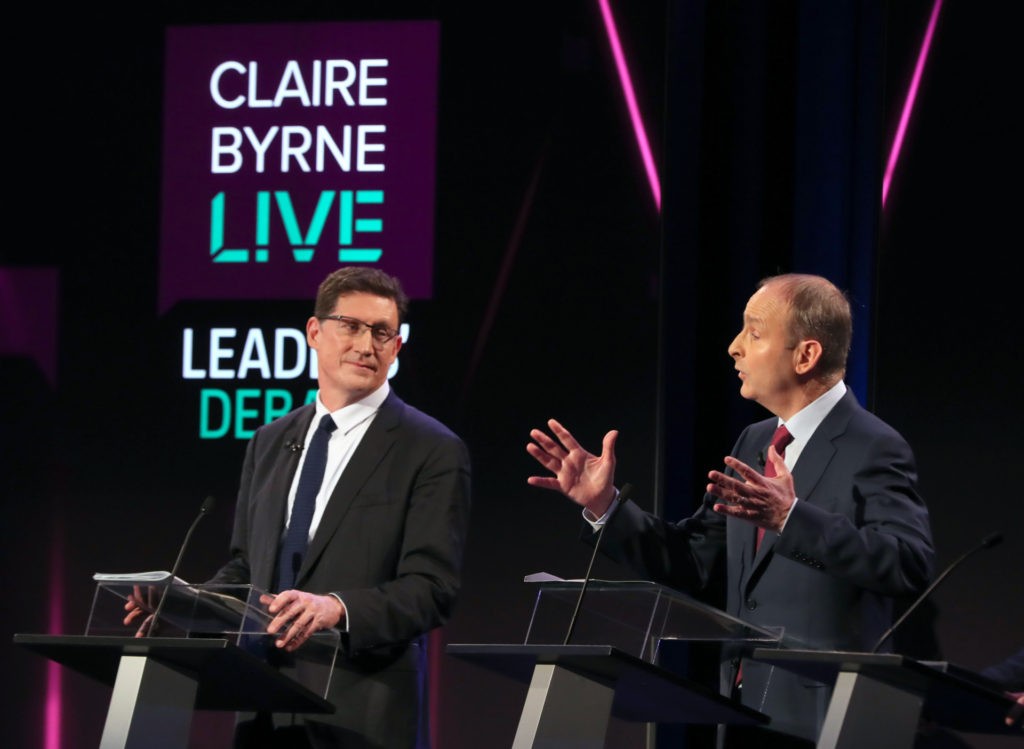 One climate crazy minister has seen his approval rating drop to rock bottom after pushing for a ban on a popular type of fossil fuel.

Eamon Ryan, a climate crazy minister in charge of the Irish government’s environment portfolio has seen his approval rating sink to a record low in recent polling.

The substantial drop comes after the minister pushed for a ban on peat (turf) by September, a popular type of fossil fuel in the country, while also insisting that a planned carbon tax hike goes ahead despite Irish people facing serious hikes in living costs thanks to inflation.

All in all, according to a poll published by The Times on Monday, these policy decisions on Ryan’s part have cost him dearly, with his approval rating plummeting six points to a measly 28 per cent.

This is 14 points behind the next closest politician detailed in the statistics, Leo Varadkar, who is currently facing the possibility of criminal prosecution over the alleged leaking of government health policy documents to a friend involved in the industry.

So caustic has Ryan’s environmental policy been that even those within his own coalition government have sought to distance themselves from it, with Varadkar saying the plan to ban turf by September has been put on hold.

However, this has been denied by those close to the Green party leader, though the party has since backpedalled slightly on the plan, insisting that more rural populations would be granted certain exemptions to the ban, and that the party had no desire to see any grannies arrested over this matter.

At the other end of the popularity scale is Ireland’s Prime Minister, Micheál Martin, who is sitting pretty with an approval rate of 51 per cent.

What should be noted though is that The Times poll in question was taken between the dates of March 31 and April 20, with Ireland’s premier having since caused significant chaos with his open borders approach to the ongoing migrant crisis originating from Ukraine.

As a result of Martin’s handling of the crisis, some towns in the west of the country have seen their populations double in a matter of weeks, with the PM refusing to consider a cap on the numbers arriving on the island despite it being wanted by the nation’s general population.

Another politician who has remained relatively popular is the country’s opposition leader Mary Lou McDonald, whose Sinn Féin party is currently the most supported in the country at 32 per cent.

Her party is also slated for success in upcoming British elections next month, with it now seeming likely that the Irish republicans will occupy the largest share of seats in Northern Ireland’s devolved Stormont parliament, taking the position of First Minister from Pro-Brexit Unionists the DUP.

This in turn will likely make the ongoing Brexit process more complicated, with the British government and European Union currently sparring over the exact status of Northern Ireland in a world with the UK out of Europe, though the Boris Johnson administration has repeatedly been criticised for abandoning Pro-Brexit Unionists on this issue.