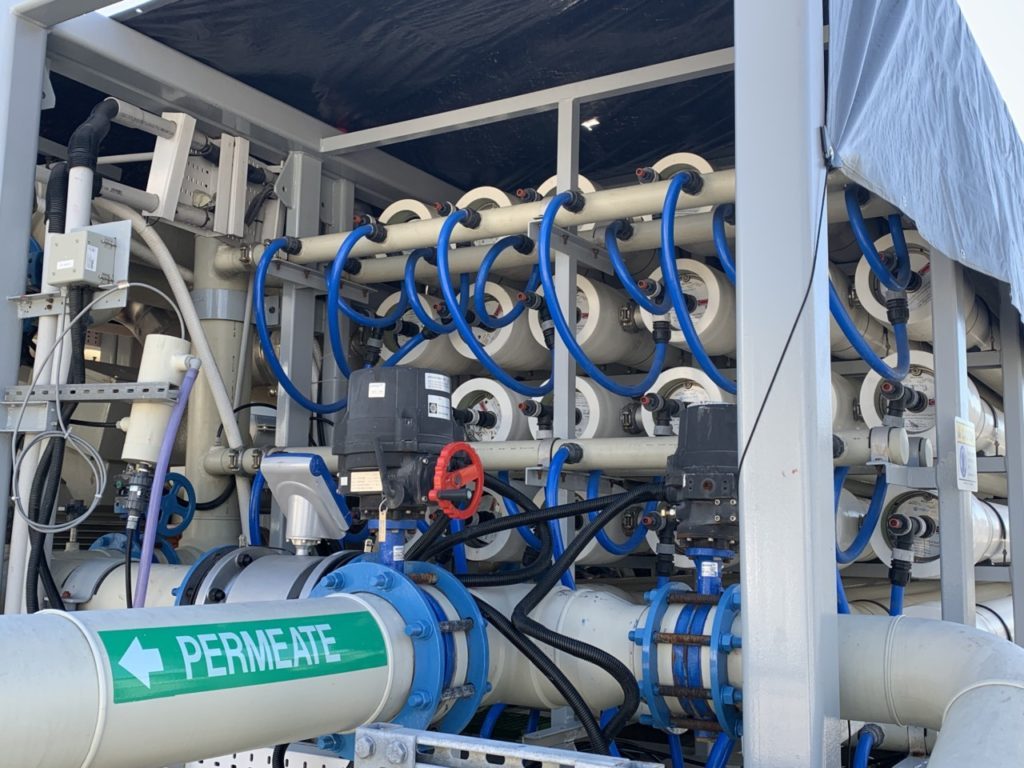 Staff of the California Coastal Commission have recommended that a proposed desalination project in Orange County be rejected ahead of a deciding vote on May 12, despite urgent water needs highlighted by an ongoing drought in the region.

The Orange County Register noted on Monday that a staff report advised against allowing the company, Poseidon Water, to built a desalination plant in Huntington Beach, despite the success of similar plants in nearby San Diego and Santa Barbara:

Citing a range of economic and social factors, including environmental damages from the proposed plant and the company’s track record for slow-walking environmental projects that would offset harm caused by its existing desalination plant in Carlsbad, the staff recommended that the commissioners vote against approving the project May 12 when they hold a public hearing in Costa Mesa.

With drought conditions now a new normal in California – and water supplies expected to grow tighter in coming decades – many view desalination as an expensive but necessary option to meet future needs. Also, many on the 12-member commission were appointed to their roles by Gov. Gavin Newsom, who favors the idea. And the $1.4 billion project – which would employ about 2,000 people during construction, though only a handful during its operating life – has bipartisan support from business and labor groups throughout the county and the state.

But if the commission agrees with staff and rejects Poseidon’s request to build a 50-million-gallon-a-day desalination plant in Huntington Beach, the company could be out of options. The commission is the last agency to review the deal and the upcoming public hearing is viewed as a make-or-break moment for a project first proposed in 1998. Company officials have said a no vote from the Coastal Commission would be a difficult hurdle to overcome.

As Breitbart News reported in 2018, desalination is one of the most important options that California has in managing future water scarcity with a growing population, and Poseidon’s Carlsbad plant has demonstrated the potential for success:

The plant opened in December 2015, and has provided some 43 billion gallons of water since then to communities in San Diego County. Its daily output can support 400,000 households, and supplies 10% of San Diego’s needs.

Poseidon has a contract to provide the San Diego County Water Authority with between 48,000 and 56,000 acre-feet of water per year, which the authority is required to purchase at a fixed rate of $2200 per acre-foot. At the end of 30 years, the municipal water authority can purchase the facility for the grand sum of $1. It also has the option to buy the facility (at market value) after ten years, in 2025. The facility is a successful example of a private-public partnership that benefits the public and investors alike.

Desalination has few environmental impacts, other than the intensive use of energy necessary to power the process of reverse osmosis, and the pumping of heavily salt-laden brine water back out to sea, where it has no real effect on ocean salinity.

California is in the midst of a sever drought that has lasted for three years, ever since the wet winters of 2017 and 2018, which themselves came at the end of one of the most severe droughts the state had experienced in hundreds of years.

Joel B. Pollak is Senior Editor-at-Large at Breitbart News and the host of Breitbart News Sunday on Sirius XM Patriot on Sunday evenings from 7 p.m. to 10 p.m. ET (4 p.m. to 7 p.m. PT). He is the author of the recent e-book, Neither Free nor Fair: The 2020 U.S. Presidential Election. His recent book, RED NOVEMBER, tells the story of the 2020 Democratic presidential primary from a conservative perspective. He is a winner of the 2018 Robert Novak Journalism Alumni Fellowship. Follow him on Twitter at @joelpollak.