“Blake Masters is serious about putting America First. He understands the threats our country faces — from the Chinese Communist Party to the corrupt Big Tech monopolies to the political elite determined to take apart our way of life,” Hawley’s statement read. “We need new leaders who will fight for this country.”

Masters is running in a competitive GOP primary against state Attorney General Mark Brnovich, businessman Jim Lamon, and retired Air Force Maj. Gen. Mick McGuire. Donald Trump has yet to make an endorsement in the race. The winner of the primary will campaign against vulnerable Sen. Mark Kelly (D-AZ), who is facing pressure due to the Biden administration’s lifting of title 42.

“It’s an honor to be endorsed by one of the most conservative and fearless Republican Senators,” Master said about Hawley’s endorsement. “Josh Hawley has been leading the fight against Big Tech, against unqualified federal judges, and against the psychopaths who are driving our country into the ground. With both of us in the Senate, it’s going to be a different Republican Party.” 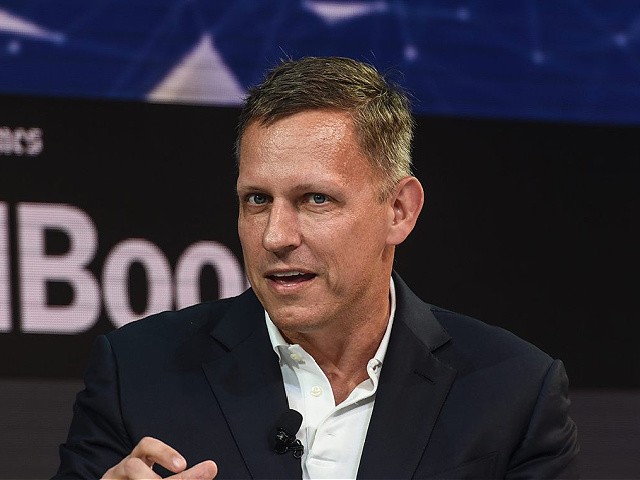 Hawley’s endorsement of Masters comes after the senator reportedly encouraged Masters to run. Last summer, “Hawley reached out to him [Masters] by phone to encourage him to run for Senate, according to Politico. “When Masters traveled to Washington in December, the two met for around 45 minutes.”

Hawley and Thiel are close political allies. Both of them earned their undergraduate from Stanford University. “The two have remained in touch since,” Politico reported. “They have made regular appearances at the National Conservative Conference, an annual populist-oriented gathering of high-profile conservatives. Thiel, Hawley and Vance were keynote speakers at last year’s conference in Orlando, Fla.”

The Arizona Republican primary will be held on August 2, 2022.