Former Daily Show host Jon Stewart joined the ranks of Dave Chappelle on Sunday night when he received the Mark Twain Prize for American Humor at the Kennedy Center.

Though the ceremony will not air on PBS until June 21, the Associated Press noted Stewart was honored with “testimonials and skits from fellow comedians and previous Mark Twain recipients.” Stewart is the first post-coronavirus recipient of the award; the ceremony having last occurred when Dave Chappelle took home the top prize in 2019.

Leading up to the event, late-night host Jimmy Kimmel hailed Stewart on the red carpet as a comedian always ready with a joke.

“He’s just always funny,” Kimmel said. “You could probably wake him up in the middle of the night and he would say something funny within four seconds.”

“He does a lot more than most people realize,” said Kimmel.

Kennedy Center President Deborah F. Rutter announced Stewart as this year’s recipient in January and praised as a comedian of “equal parts entertainment and truth.” 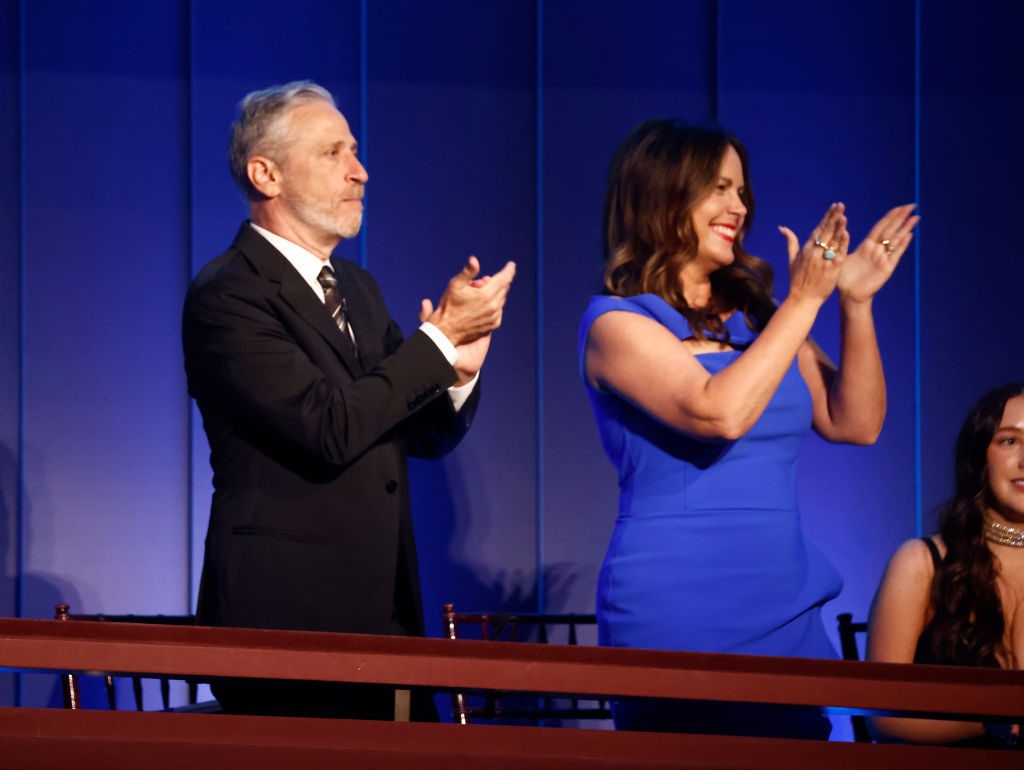 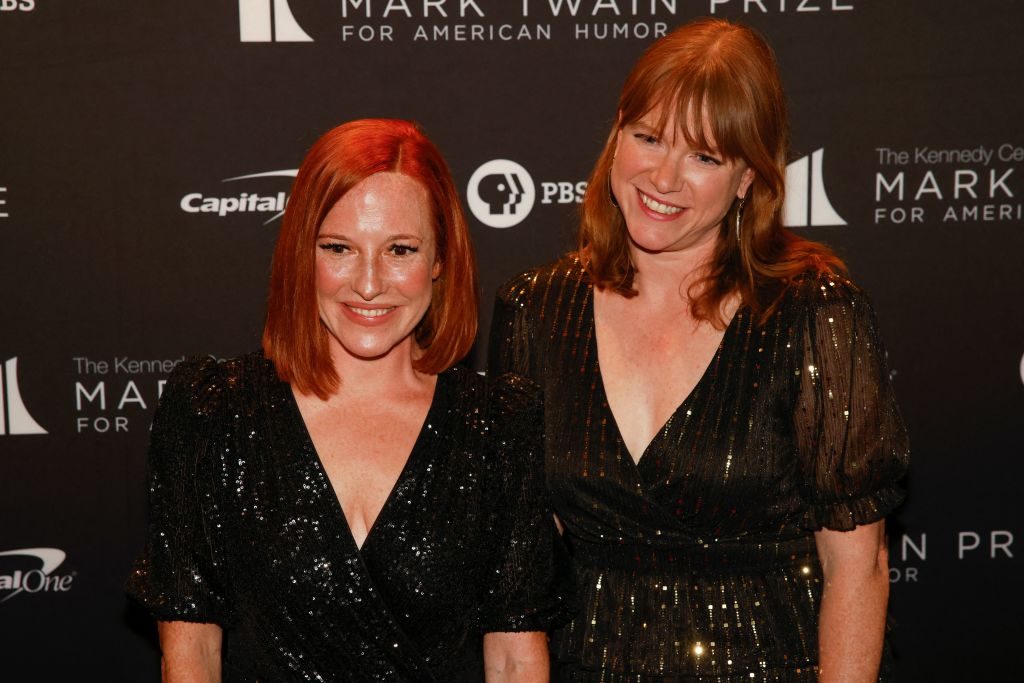 “For more than three decades, Jon Stewart has brightened our lives and challenged our minds as he delivers current events and social satire with his trademark wit and wisdom. For me, tuning into his television programs over the years has always been equal parts entertainment and truth,” said Rutter.

“In these often divisive and challenging times, someone like Jon, through his undaunted advocacy for first responders and veterans, also demonstrates that we all can make a difference in this world through humor, humanity, and patriotism,” Rutter added. 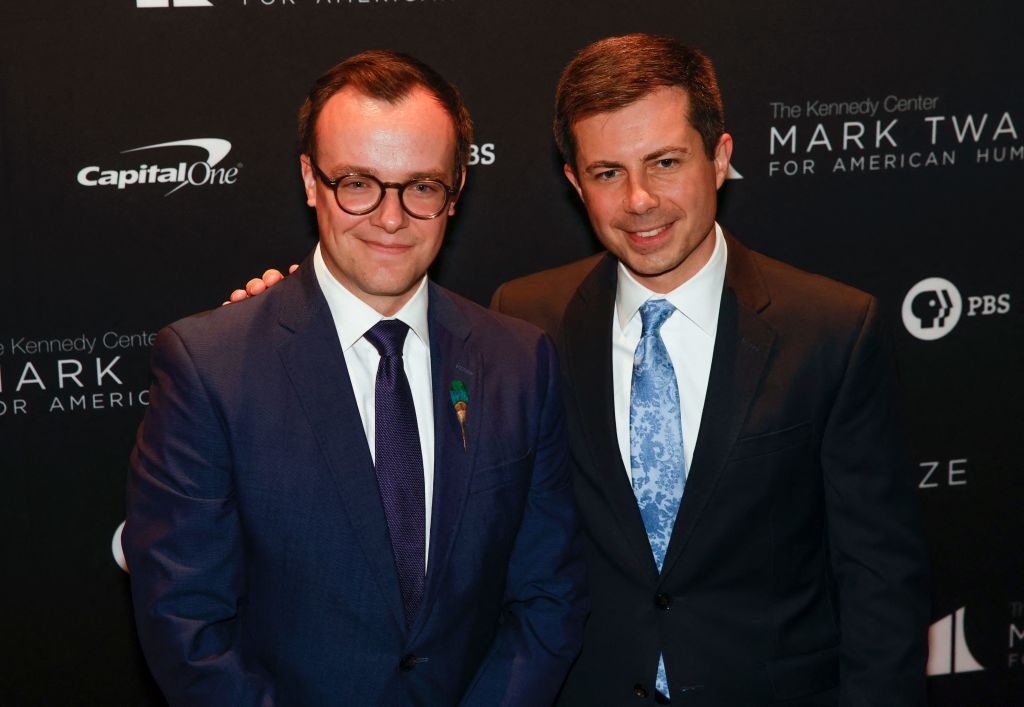 While Jon Stewart has largely used his humor in service of the Democrat Party, he has become an elusive comedian on the topic of cancel culture and whether or not comics are being censored by political correctness.

Last year, during a virtual talk with New Yorker editor David Remnick at the 22nd annual New Yorker Festival, Stewart seemed to say that cancel culture does not exist.

People that talk about cancel culture never seem to shut the fuck up about it. Like, there’s more speech now than ever before.

It’s not ‘you can’t say it,’ it’s that when you say it—look, the internet has democratized criticism. What do we do for a living—we talk shit, we criticize, we postulate, we opine, we make jokes, and now other people are having their say.

And that’s not cancel culture, that’s relentlessness. We live in a relentless culture. And the system of the internet and all those other things are incentivized to find the pressure points of that and exacerbate it.

Though Stewart had stepped away from the public eye for a few years after leaving the Daily Show, he returned to the political comedy scene with his new show The Problem with Jon Stewart – a largely unsuccessful effort that has garnered just 40,000 viewers out of the 20 million Apple TV subscribers.