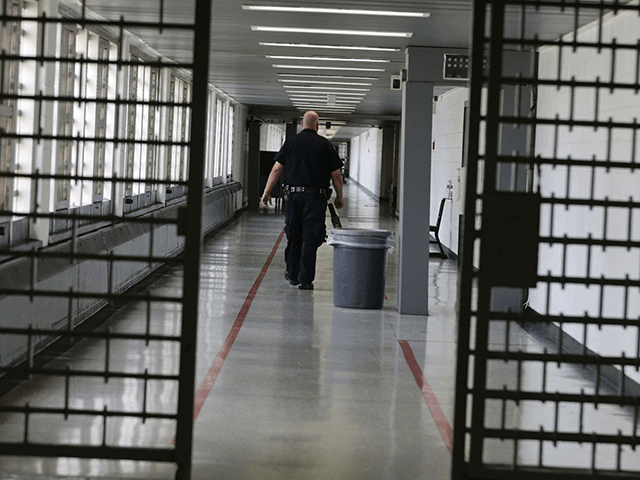 Most of the pardons and commutations went to people in prison for drug crimes, including possession and distribution of drugs like cocaine, heroin, meth, marijuana, according to the list.

“America is a nation of laws and second chances, redemption, and rehabilitation,” Biden wrote in a statement released by the White House.

“Today, I am pardoning three people who have demonstrated their commitment to rehabilitation and are striving every day to give back and contribute to their communities,” Biden said

The president expressed the need for criminal justice reform, freeing those who were serving long sentences for non-violent drug offensives.

Biden said many of the people he pardoned were serving home confinement as a result of the coronavirus pandemic.

“[H]elping those who served their time return to their families and become contributing members of their communities is one of the most effective ways to reduce recidivism and decrease crime,” Biden wrote.