“When faced with violence you have to act tough,” he added.

Amanpour also addressed the recent wave of attacks by Arab Muslim terrorists in Israeli cities, which claimed the lives of 14 people, and the resulting arrests in the West Bank.

Bennett said he “objected to the notion of ‘both sides’” causing bloodshed.

Watch the exchange in full below:

“I’m not in the business of playing experiments on the Israeli people. What I will do and what I am doing is people to people peace, getting more jobs for Palestinians and better paid jobs and its working. Palestinians are experiencing unprecedented prosperity.”

Responding to Bennett’s “there you go again” line, Amanpour cited comments made by an Israeli general to the New York Times in February, when he expressed concerns over “settler terrorism” following a rise in vandalism by a fringe group of Israeli settlers in the West Bank.

An IDF spokesperson later told Israeli media that Fuchs had never made such remarks to the Times.

“What you’ve been projecting is blatantly false,” Bennett told Amanpour. “It’s a lie, simply a lie.”

“No, sir, you cannot say that to me,” Amanpour lashed back. “You cannot tell me I’m lying.”

“Yes I can. You’re misrepresenting the facts… I said a tiny minority [of Israeli settlers], and I object [to] the symmetry that you’re trying to create here,” he said.

Of the half million Israelis living in West Bank settlements, Bennett said, “there are several hundred, perhaps even less who’ve applied violence from time to time.” 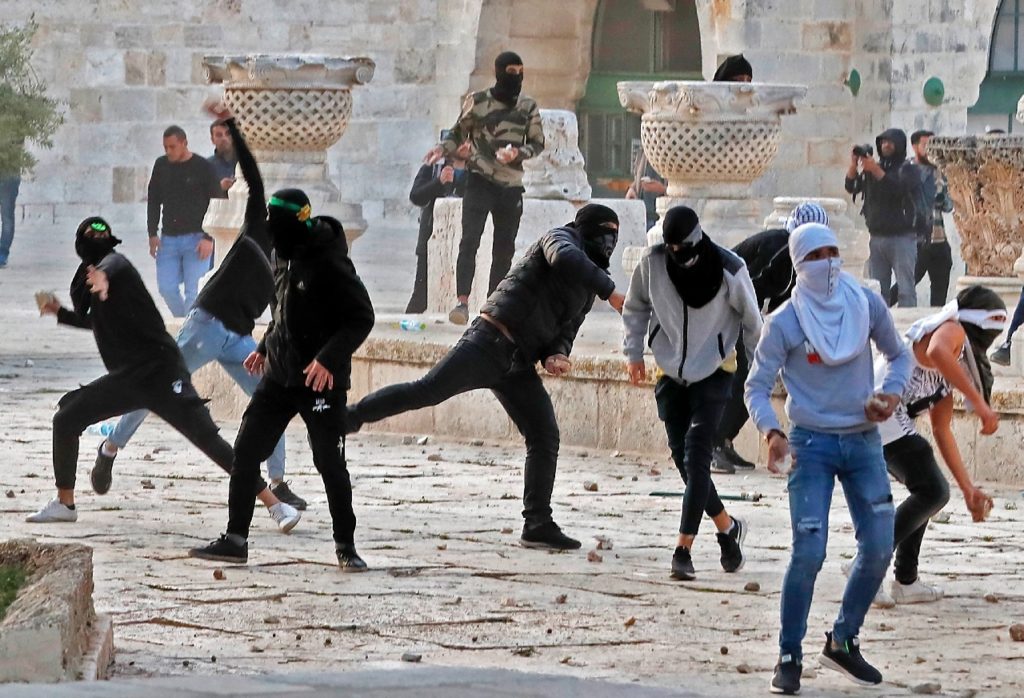 “But who’s getting murdered? We’re seeing Palestinians murder Israelis. We’re not seeing Israelis murdering Palestinians, and that’s why there’s no symmetry here,” he said. “I also object, these are not occupied territories, they’re territories in dispute, and we have claim to our own place as well as them.”

“I get it. No one’s going anywhere. We have to figure out how to live together. That’s my job. To provide security for Israelis, dignity for Palestinians. I’m working on that very hard, and we’re succeeding,” Bennett continued.

“The problem is that the Palestinian leadership is totally corrupt, incompetent, so we have to do the job because there’s no one to work with on the other side, and… indeed, we’re adding jobs, better jobs, but at the end of the day, my utmost responsibility is to provide security to the Israeli people.”

Amanpour then addressed Russia’s invasion of Ukraine and criticized Israel for not condemning Russia more.

“I’m at the service of [Ukrainian] President [Volodymyr] Zelensky, at which point he will want us to reenter serious mediation. At the end of the day, he has to decide the fate of his own country,” he said. 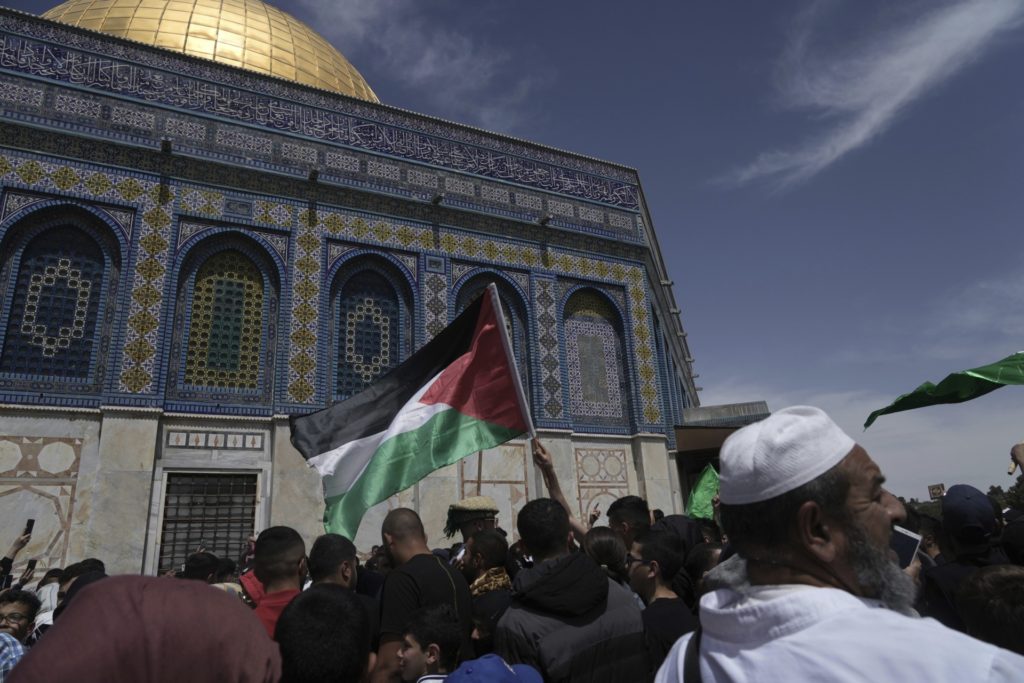 “In various instances, he asked to go meet the other side, to meet [Russian] President [Vladimir] Putin to solve local problems or to try to achieve an end to the war,” Bennett added, referring to his trip to Moscow in early March.

“I hope we will see an end to the war as soon as possible, but it’s not looking great.”

“Actually, we’ve condemned Russia’s aggression many times,” he said. “I know that in order to mediate later at the right moment, we do need to continue to preserve lines of communications with Russia as well.”