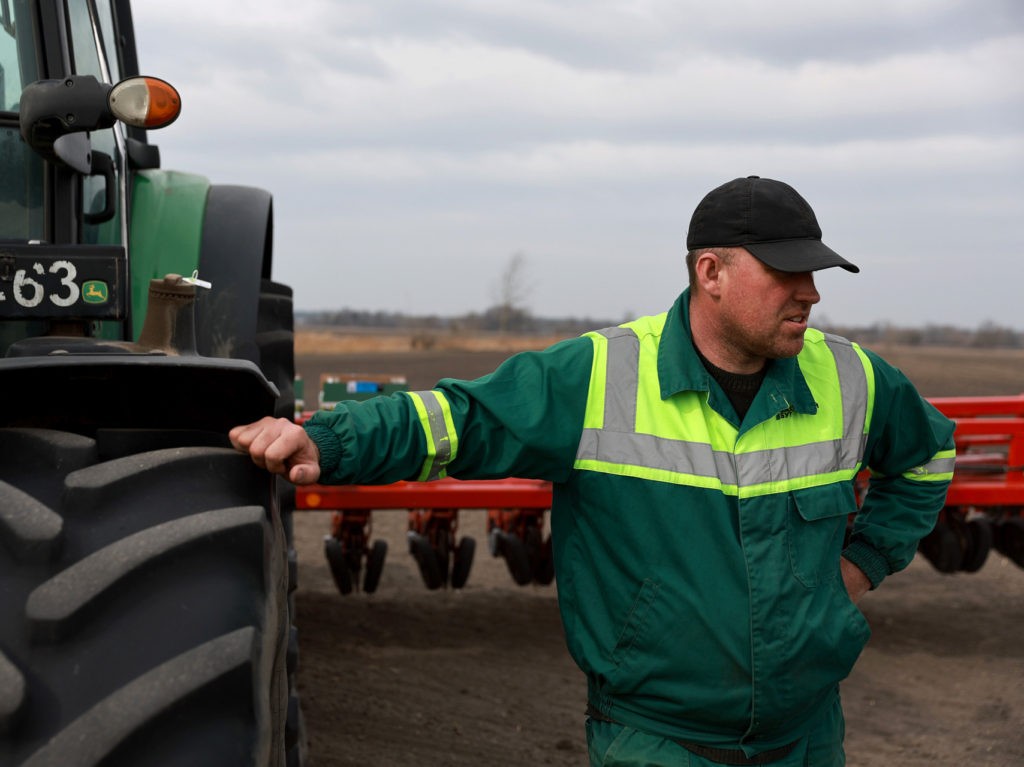 Grain production in Ukraine is likely to fall by around 20 per cent this year, prompting inflation and global food security warnings from the UK Ministry of Defence.

Britain’s Ministry of Defence has warned that Ukraine’s grain harvest looks set to see around a 20 per cent decrease in yield as a result of the ongoing Russian invasion of the country.

With Ukraine being responsible for a significant share of the world’s supply of wheat and other essential crops, this fall is reportedly likely to have devastating effects on the global supply of food, causing price hikes which will put the poorest people and states at serious risk.

According to a post on the Defence Ministry’s social media, Britain is expecting this one-fifth fall in grain production to occur as a result of reduced sowing areas in the wake of the uptick in Russian hostilities.

Find out more about the UK government’s response: https://t.co/GTz05lanun

This reduction in supply, the UK government entity suggests, will, in turn, result in serious hikes in grain prices, putting the supply of food at risk at a global level.

“Ukraine is the fourth largest producer and exporter of agricultural goods in the world,” the government organisation’s social media read.

“Reduced grain supply from Ukraine will generate inflationary pressures, elevating the global price of grain,” it continued. “High grain prices could have significant implications for global food markets and threaten global food security, particularly in some of the least economically developed countries.”

The British Ministry of Defence’s report on the food production situation in Ukraine mirrors that of many other people and organisations, with one U.N. official even warning that a “Hell on Earth” migrant crisis could emerge out of food scarcity in parts of the global south unless wealthier nations help alleviate the situation.

One aspect that the UK ministry does not cover however is the apparent disruption in the stockpiling and transport of foodstuffs that Ukraine does manage to produce.

Some have suggested that the Russian military is actively preventing grain from being exported from the country, with one senior individual in the grain trade saying Moscow has had its ship block Ukrainian ports in the Black Sea, which in turn has made it almost impossible for produce to get out of the country.

Ireland’s Prime Minister Micheál Martin has also repeated this claim, but has added that Russians are supposedly actively targeting food stockpiles in the country for destruction in the hopes of actively manufacturing a food supply crisis to destabilise the west.

“The largest grain silos in the Ukraine have all been levelled so there is a very clear strategic objective there to create a food crisis on top of the energy crisis that has been created as well as waging an immoral and unjust war on Ukraine itself,” Martin claimed after meeting with the Ukrainian Prime Minister, who stopped off in Ireland while on route to Washington D.C.

He also went on to blame the ongoing Ukrainian refugee and migrant crisis — which open borders Ireland is currently struggling to deal with in any sort of effective way — on Russia, arguing that Vladimir Putin was trying intentionally push Ukrainians west.

“They are very clear there is a deliberate strategy on behalf of Putin to literally bomb people out of Ukraine, to create so much terror that people will flee,” the Prime Minister said.