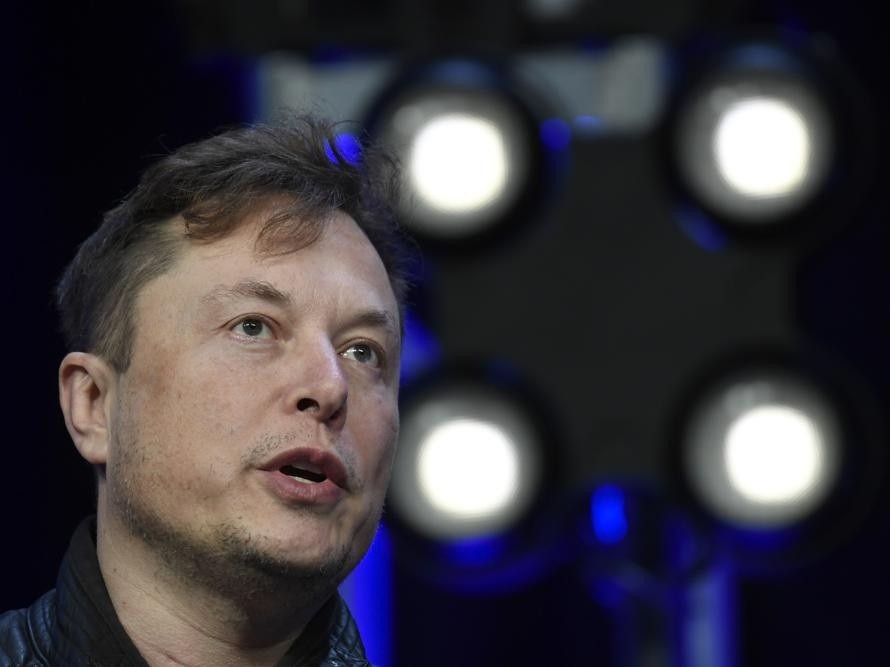 Even though Elon Musk has implemented no new changes on Twitter, human rights groups have seized on Musk’s self-description as a “free speech absolutist” to fret about the supposed negative consequences of his takeover.

Deborah Brown, a digital rights researcher and advocate at Human Rights Watch, told Reuters whoever owns Twitter should “respect the rights of people around the world.”

“Regardless of who owns Twitter, the company has human rights responsibilities to respect the rights of people around the world who rely on the platform,” said Brown. “Changes to its policies, features, and algorithms, big and small, can have disproportionate and sometimes devastating impacts, including offline violence.”

“Freedom of expression is not an absolute right, which is why Twitter needs to invest in efforts to keep its most vulnerable users safe on the platform,” she added.

Human Rights Watch made no mention of the fact that Twitter banned President Donald Trump from its platform while allowing some of the world’s most brutal regimes to operate freely.

Human Rights Watch’s criticism of Elon Musk did not occur in a vacuum; earlier this year, the organization put Musk’s Tesla on blast for opening a store in China’s Xinjiang province — where the Uyghur genocide camps are located. As Breitbart News profiled:

Human rights activists on Tuesday pleaded with Tesla to close the store it just opened in China’s concentration camp province of Xinjiang and accused CEO Elon Musk of supporting genocide by doing business with the oppressors of the Uyghur Muslim people.

Tesla announced the grand opening of its first store in Xinjiang on Friday. The announcement was entirely festive and made no mention of China’s brutal oppression of the Uyghurs, who have been herded into prison camps by the millions, viciously abused, subjected to ideological reprogramming, and sold as slaves.

Beyond Human Rights Watch, Anthony Romero, executive director at the American Civil Liberties Union, said that  “there’s a lot of danger having so much power in the hands of any one individual.”

Amnesty International USA likewise said that Twitter could willfully turn “a blind eye to violent and abusive speech against users, particularly those most disproportionately impacted, including women, non-binary persons, and others.”

While it’s not yet clear exactly where Elon Musk plans to take the company, upon confirmation of the sale, the Tesla CEO indicated he plans to install more free speech.

“Free speech is the bedrock of a functioning democracy, and Twitter is the digital town square where matters vital to the future of humanity are debated,” said Musk on Monday.