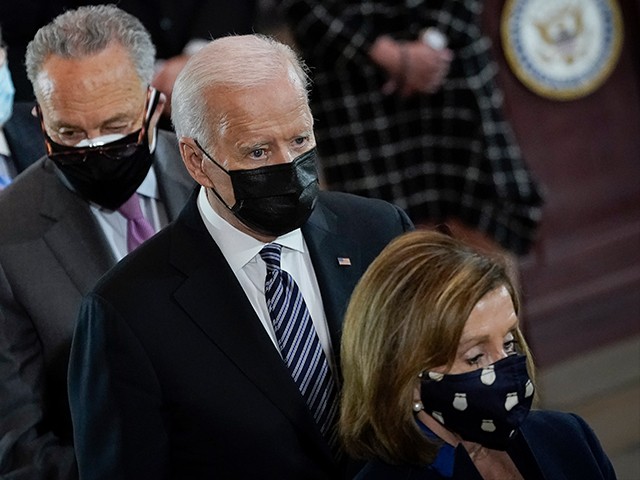 The national ad campaign — “Tale of Two Americas” — is meant to show the “contrasting life under conservative leadership with the policy failures of Washington, D.C. that are being mimicked in liberal states across the country” by state Democrats, the press release stated.

The group’s first ad, Which America?, in a series of ads to be released, “consists of a montage of powerful visuals juxtaposing the results of liberal and conservative ideas on issues such as economic opportunity, academic achievement, and community safety.”

In the montage, the ad states:

Our country is a tale of two Americas. One full of freedom. The other full of fear. We have opportunity or hardship. Education or indoctrination. Rule of law or lawlessness. Strength or weakness. Liberal failures are hurting Americans. Conservative ideas are moving us forward. Which America do you want to live in?

Our country is a tale of two Americas.

We have opportunity or hardship. Education or indoctrination. Rule of law or lawlessness. Strength or weakness.

Which America do you want to live in? pic.twitter.com/vshGRyvsj2

“The failed policies we are seeing from Washington D.C. being emulated in liberal states across the country are the reason the cost of living is skyrocketing, violent crime is on the rise, and our children are not reaching their full potential,” said SGLF Executive Director Dee Duncan.

“A woke America is proving to be a weak America, and the only way we can course correct and move forward again is to follow the blueprint of conservative states across the country and the commonsense ideas they are advancing,” Duncan added.

SGLF’s new ad series comes after the group’s national ad campaign, “Let Kids Learn,” that began in February 2021 that called on the Democrats “to follow the science and let kids back in the classroom full-time, five days per week.”

Jacob Bliss is a reporter for Breitbart News. Write to him at [email protected] or follow him on Twitter @JacobMBliss.