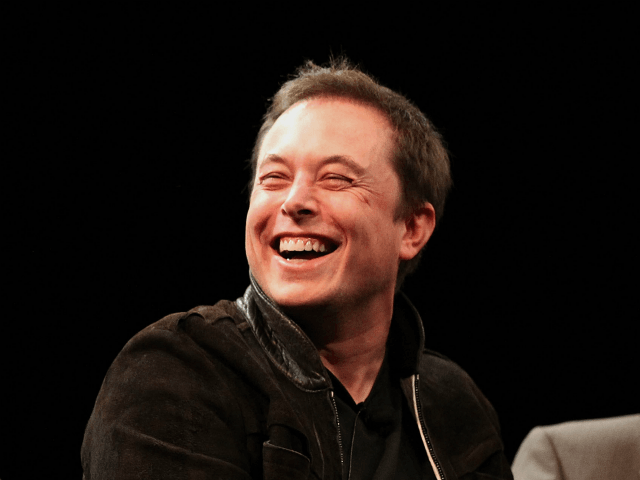 The former CEO of the self-proclaimed “front page of the internet, censorship-filled Reddit, has stated that Tesla CEO Elon Musk should not take over Twitter.

“There’s a lot of people who could run a social media platform and do a reasonable job at it,” Wong said. “There’s really only one guy who can run a rocket company.” Wong previously helmed the self-proclaimed “front page of the internet,” Reddit, resigning seven years ago stating at the time that he was “completely worn out.”

Wong stated that his position at Reddit was having “significantly detrimental effects” on his personal life. Last weekend, Wong wrote a viral Twitter thread in which he warned Musk that he would be “in for a world of pain,” if he purchased Twitter as he has “no idea” about the challenges that social media companies face moderating content.

“Elon is not going to fix some problems,” he wrote. “I am absolutely sure of this. He has no idea what he’s in for.” Wong stated that Musk’s view of the internet was outdated and based on the ideals of “the old internet” which represented “freedom, a new frontier.” Wong says that now censorship is guaranteed on all social media platforms.

“Censorship is inevitable on large social network platforms. If you run one of sufficient size, you will be FORCED to censor things,” he said. “Not by governments, or even by ‘users,’ but by the emergent dynamics of the social network itself.”

Wong would know quite a lot about social media censorship given his former platform’s penchant for banning users and subreddits it disagreed with. In June of 2020, Breitbart News reported that Reddit had banned the most popular pro-Trump community on its platform, r/The_Donald.

Breitbart News wrote at the time:

Reddit CEO Steve Huffman announced on Monday that the company has banned “The_Donald,” which had at one point over 790,000 subscribers, over allegedly failing to meet “basic expectations” regarding content moderation.

Huffman said that the crackdown was part of “closing the gap between our values and our policies to explicitly address hate.”

“All communities on Reddit must abide by our content policy in good faith,” Huffman wrote. “We banned r/The_Donald because it has not done so, despite every opportunity.”

“To be clear, views across the political spectrum are allowed on Reddit — but all communities must work within our policies and do so in good faith, without exception,” Huffman claimed.

Huffman’s decision to permanently ban the The_Donald follows Reddit “quarantining” the community, meaning that posts in the popular pro-Trump forum would not appear on the site’s front page making them less visible for those that do not subscribe to the community.