Expert Warns of Food Shortages Amid Spiraling Costs for Farmers 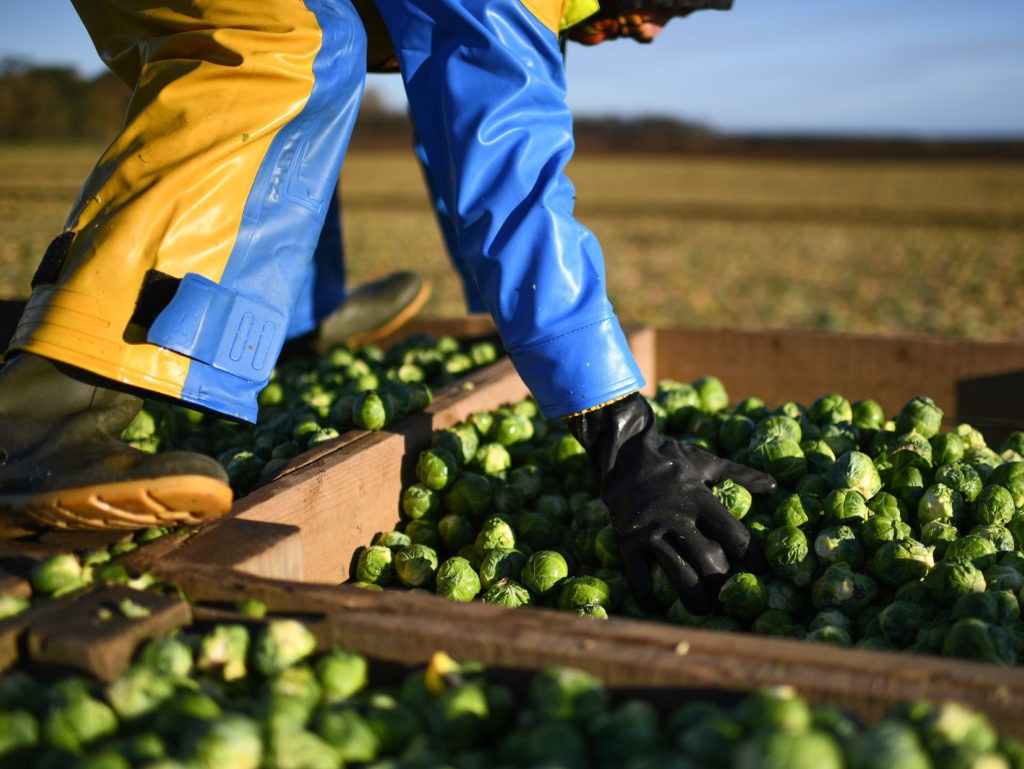 Food shortages are on the cards for Britain as the cost of farming spikes due to the ongoing crisis in Ukraine.

Farmers both in Britain and beyond are facing increased costs thanks in large part to the ongoing conflict in Ukraine, which has led to supply shortages in fertiliser and other essential resources, in turn driving up the costs of operation.

As a result, some are fearing that this increase in costs will result in shortages in a number of foodstuffs in Britain, with farmers being driven out of the industry as a result of supermarkets not being willing to pay enough for farming to produce food at break-even point.

According to a report by the Daily Mail, citizens have already been hit with shortages to do with a lack of sunflower oil — almost the whole global crop was grown in Russia and Ukraine before the war intensified again this year — but may soon also see other products become scarce on the shelves.

“We are talking about rationing sunflower oil today, but it could be other products soon,” the publication reports food policy professor Tim Lang as saying.

“The Ukraine crisis is piling on the agony and reminding us – and the Government – that we cannot assume supermarket shelves will always be full,” he continued, with the publication noting that the likes of grain, white fish, and meats could be vulnerable.

Another expert, food security professor Erik Millstone, meanwhile warned that the highly competitive nature of UK supermarkets meant that many farmers may not simply end up being paid enough for their produce, and as such exit the market once producing food becomes a loss-making endeavour.

This failure to pay farmers enough could end up leading to food shortages, the expert warns, with the likes of salad crop growers already reportedly cutting production due as a result of being unable to keep up with spiralling production costs.

“The combination of rising input prices for farmers with the supermarkets’ determination to keep their prices competitive to avoid losing market share could mean that incentives for farmers to increase production would evaporate,” Millstone is reported as saying regarding the potential of shortages.

The Mail in its report on the crisis also goes into detail on the price spikes affecting processed food production, with the wholesale costs of butter and skimmed milk powder up by 59 per cent this year, while the massive hike in the cost of wheat is likely to make products such as bread and pasta significantly more expensive.

This is in keeping with comments made by those within the British food industry, with one potato chip manufacturer saying that a lack of available sunflower oil has led to massive production headaches for his company.

Those living on the European continent are also seeing similar food cost increases, with supermarkets in Germany pumping prices up by as much as 30 per cent in response to increasing costs to do with the Ukraine crisis.

“Due to the situation on the world markets, we will experience jumps in sales prices that have never been seen before,” said Florian Scholbeck, a bigwig in retail company Aldi North.

To make matters worse, it does not appear like this crisis will abate anytime soon, with it appearing that Vladimir Putin’s Russia may even be pushing policy measures and actions seemingly in the hopes of making the going global food crisis worse.

Authorities in Moscow appear to be actively contemplating limiting food sales to friendly nations only, a ploy which may put further pressure on supplies both in Europe and beyond, while those in the west have accused the Russian military of reportedly destroying produce stockpiles in Ukraine in the hopes of generating further shortages.