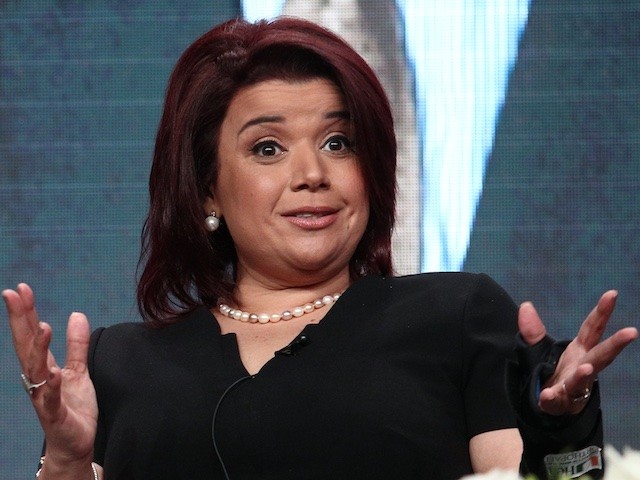 Ana Navarro told her co-host Monday on ABC’s “The View ” that Gov. Ron DeSantis (R-FL) was waging an “anti-American” war against The Walt Disney Corporation.

Co-host Joy Behar said, “So Florida Governor Ron DeSantis is punishing our parent company, Disney, for speaking out against his so-called ‘Don’t Say Gay’ law. He revoked Disney’s special status, that could cost Florida taxpayers $2 billion. This goes against the GOP’s brand of being business-friendly. Now can he win this culture war? Because he’s taking on the mouse, and the mouse is bigger than Ron DeSantis.”

Navarro said, “I’m really bothered like this. As you all know, I live in Miami. I’m a Floridian. When Ron DeSantis got elected, I had high hopes for him. I thought he was being inclusive, but he’s now running for re-election, and he’s running for president in 2024. Should trump not run, and he’s trying to position himself with the base. So we had an entire legislative session in Florida focused on manufactured culture wars. I don’t understand, though, how you can call yourself a pro-business, pro-freedom of speech, small government, against canceling conservative, if you want to cancel one of the major corporations in Florida for freely speaking their mind in protection. Of their employees.”

She added, “It’s not like Disney went on an all-out war against this bill. The CEO made a few statements. They weren’t running ads. This was minimal. This war against Disney — and it’s against Disney — the bill, the law was crafted in a way that they’re taking away the special tax status where it only affects Disney and about four other special taxing districts. There are 1,844 special taxing districts in Florida. And so it was to penalize and take revenge against Disney for having dared cross a pet legislative cause of theirs, and that is wrong. It’s anti-American, it’s what happens in Venezuela, it’s what happens in Nicaragua, it does not happen in the United States.”