China and India Ban Each Others’ Tourists over Coronavirus 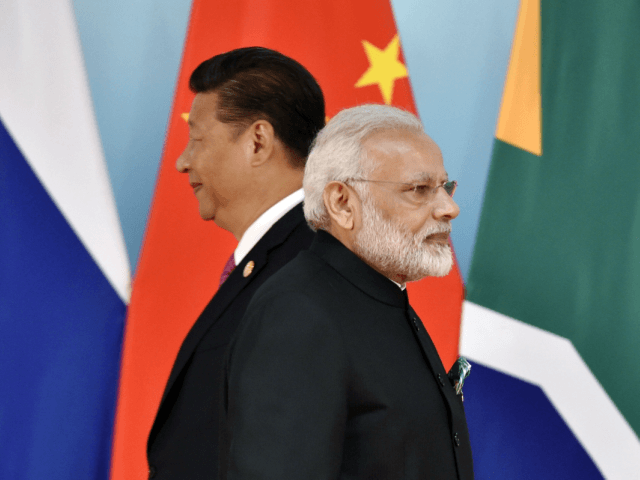 The government of India on Sunday announced “tourist visas issued to nationals of China are no longer valid.” The Times of India called it a “tit-for-tat move” in retaliation for China barring over 20,000 Indian students from returning to Chinese soil after they ventured abroad.

China denied re-entry to thousands of foreign students after March 2021, citing efforts to control the spread of the Wuhan coronavirus. India grew increasingly perturbed as China allowed students from other countries to return, including Pakistan, Thailand, Sri Lanka, and the Solomon Islands, but not India.

“I took up strongly the predicament of Indian students studying in China who have not been allowed to return, citing Covid restrictions. We hope that China will take a non-discriminatory approach since it involves the future of so many young people,” Jaishankar said.

According to the Times of India, Jaishankar never received a response from Wang, so the decision was made to invalidate Chinese tourist visas.

China’s state-run Global Times on Sunday boasted that India’s decision to “keep Chinese tourists out” would have “very little impact on either Chinese or Indian businesses.”

The Global Times quoted Yang Jinsong of the China Tourism Academy calling India’s move “meaningless” because “there are hardly any Chinese tourists going to India these days.”

Other Chinese industry analysts said India’s approval rate for Chinese business visa requests is rising, which is only natural because Chinese companies are “important sources of jobs and taxes for India.”